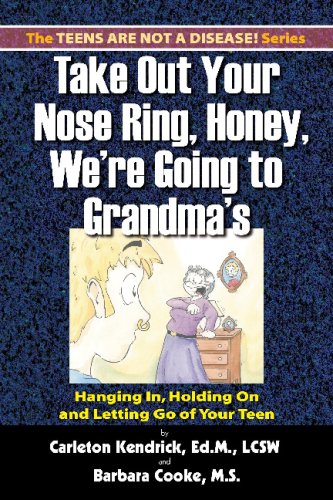 Campus Calm had the opportunity to talk with Carleton Kendrick, Ed.M., LCSW, about why students are increasingly becoming more packaged for success and the price they’re paying in the process.

Maria: Our first question stems from your article, “High Achievers: What Price Are They Paying? A Harvard Interviewer’s Honest Assessment.” Why do you think high school and college students today are increasingly becoming more packaged for success?

Carleton Kendrick: Because there are many parents who are frightened, guilt-ridden and anxious about whether or not they can guarantee that their kids will get into the “best” colleges and have “a wonderful life.” I think that much of the hyper-parenting that produces this pressure cooker on children is more due to guilt than anything. It’s a result of parents feeling they are not spending enough time with their children and not really being “good enough” parents.

So if you can’t have fully realized, loving intimate relationships with your children you may be able to compensate by treating them, well-intentionally, but never-the-less like a commodity, which will eventually be “bought” by a college.

You can do that by micromanaging their life from preschool on. That includes telling them what courses to take, compelling them to excel in one sport, perhaps even in one position. Some kids are sent to summer camps at very young ages to specifically learn skills that have to do with one specific position for a sport, as opposed to kids playing. There’s no time to play now because you have to go about the business of assembling your success portfolio. Some parents are obsessed with this.

Maria: Is this spread across all social classes?

Carleton Kendrick: In my research and in my professional experience, this is an obsession that is certainly more dominant in the “moneyed” classes, although the contagion does spread up and down all the classes.

Scholarships withstanding, it’s typically only the moneyed that can pay for the elite schools and camps. Money is a factor and buying into the notion that the right college will confer a great life. Of course, that totally delusional belief is sometimes as embraced by folks who are not moneyed and not in a higher educational status.

Maria: What’s the harm in packaging kids for success? 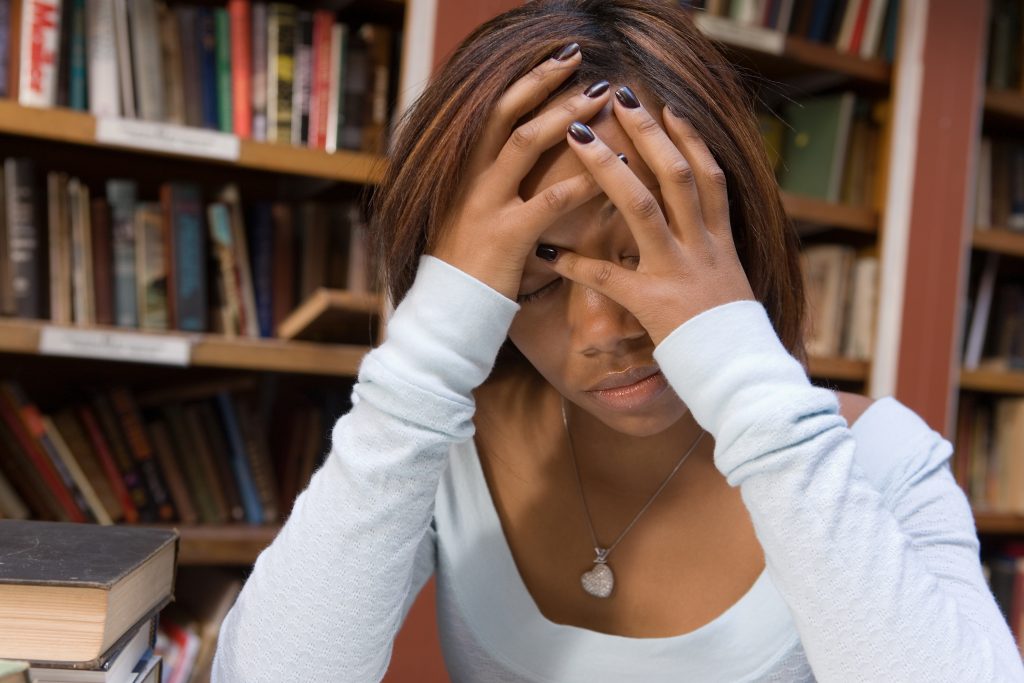 Carleton Kendrick: When you are handled like a detergent–being created, packaged and sold by an ad company–it’s dehumanizing at the core.

It is an orchestrated attempt to author who someone naturally is. It communicates to children, “You’re not OK as you present. You need something or someone to gussy you up.” I think it’s unnatural and ultimately dehumanizing to take children and basically tell them that they’re not good enough as they stand.

Maria: If some parents hovered over their children for years and they now realize that it may have been a mistake, how could they go about changing their relationship with their teens? When their kids are used to having their lives scheduled and mapped out, can they just easily switch over to being more independent?

Carleton Kendrick: These parents have usually greatly disabled their kids, encouraging an unhealthy dependence and reliance on them for directing most aspects of their kids’ lives.

That said, many, if not most of my teen patients, as well as teens I talk to in my seminars, would welcome their parents backing off of micromanaging their lives.

I would recommend that parents have a series of discussions with their teens in which they acknowledge their mistakes as hovering, micromanaging, anxious parents and the harm this suffocating parenting has caused their kids. I would then have parents tell kids that their role will be supportive, encouraging and directed at cultivating their teens resourcefulness, independence and resilience.

Parents will go through some forms of emotional withdrawal from their former roles as hovering managers of their kids’ lives and teens need to understand that this transition will probably be more difficult for their parents than it will be for them.

Maria: How can students begin to look at an education as an end in itself and not simply a means to get a high paying job with all the status and presumed happiness that goes along with it?

Carleton Kendrick: It’s very hard for students when so many people are telling them, “This is the road to success.” You go to this school or a school like this. Then you may be told you need to go to grad school. You also need to do summer work that shows the schools that you’re applying to that you are very serious, whether you are or not. This is the equation; this is the formula. You just plug yourself into this and you are guaranteed that your life will be rosy.

Somewhere along the line, we miss teaching kids that it’s in the process; it’s in the challenge and the hard work to learn something. The best experience my daughter had in school was working so hard to get a B- in Physics when she got A’s in basically everything else. She was more proud of that B- because Physics was something she didn’t take to that easily. The other things came easy to her, meaning she wasn’t necessarily challenged by them intellectually. Now somebody may have looked at her report card and said, “Hey, what happened here with that B-?”

Maria: Each student may excel in one area and struggle in another. How can parents and educators encourage students to define and enhance their unique skills while never labeling them “lazy” or “dumb” in the areas that they may struggle with? 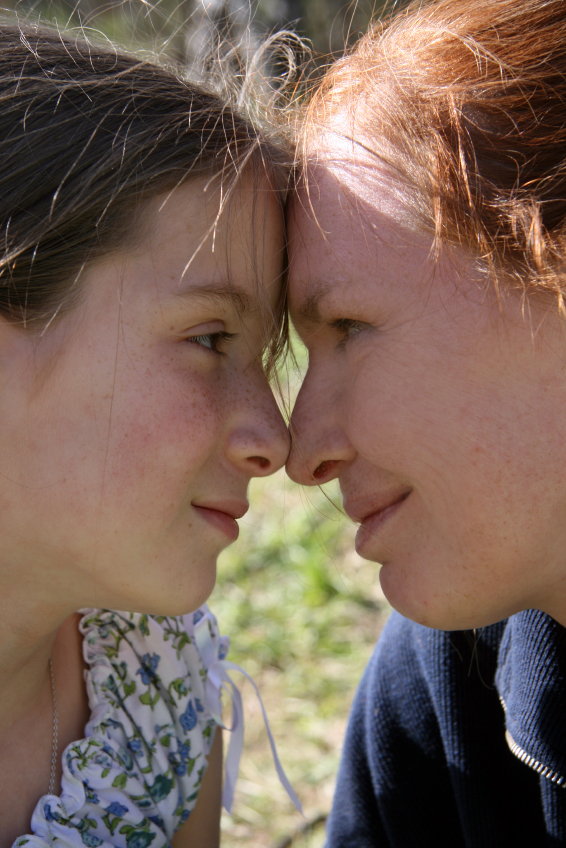 I have seen enough kids to know that children show you who they are very early and if you’re not paying attention to who they really are–meaning their curiosities and the natural rhythms of their life–and instead you have your blueprint for them and you basically ignore the natural life of the mind of the child, then you’re trying to pull the hardwiring out of your child.

The paradigm shift must be on the emphasis on further encouraging and emphasizing the child’s natural abilities and interests and skills set that they show you early on.

That is not to say you neglect what they might have trouble with. You recognize their “deficits” but you don’t make them the focus. Nobody does well at everything.

Maria: A teacher recently wrote to tell me that she sees students more stressed out about grades than ever before. A few of her students started crying when they received a “B” on a test because they were afraid to go home and face their parents. How has this happened and what can we do about it?

“Wait,” say many adults, “don’t encourage children to think that they don’t have to go to school.” That’s not the point. It is that we all have some inherent abilities and encouraging them and perhaps showing children how they can manifest those abilities and marry them with some sense of purpose and mission that’s gratifying to them, not their parents and larger society.

Maria: The best way I’ve learned to create success in life in a way that’s meaningful to me is to take smart risks, make mistakes and learn from them if things don’t work out the way I had hoped. Do you think our education system encourages students to learn how to handle setbacks? If not, how can schools work to help kids take chances and appreciate mistakes as part of the process?

Carleton Kendrick: We need to let children know that challenges do not always equate with an honors grade. It takes bravery and courage and being vulnerable. We need to teach kids to be open to “failure.”

If you’re only applauded for your honors grades, or for the schools you get into or for the money you make, doesn’t that put an awful lot of pressure on what happens when you don’t?

Maria: I want to change topics for a moment and talk about perfectionism and how it contributes to both male and female students developing an unhealthy body image. I’ve learned that loving myself–flaws and all–creates a solid foundation for building authentic success and happiness in life. How can young people develop healthy relationships with their bodies and their selves despite our culture’s preoccupation with outward perfection?

Carleton Kendrick: How does a young person who’s seeking to be appreciated, liked and wanted–how do you tell them not to buy into the magazine covers and the music videos and that culture of perfection? The culture is pointing out again that there’s something wrong with you. You’re average academically and now you’re not thin enough or your breasts aren’t large enough or your hair isn’t straight enough.

Or to a young boy, because I’ve seen so many young boys take steroids: “You’re not tough and strong enough.” I don’t have any magic answers on how kids cannot be seduced to hate and detest and loathe their bodies.

When you can make friends and make relationships that have nothing to do with how popular you are perceived socially, how much of a hero you are athletically, or how much of an academic star you are, hold them close because they are then appreciating you.

Especially in the area of adolescence, it’s our friends more than anybody who helps determine our sense of self. If you can find in your travels someone who really appreciates you for who you are and for what you actually want to be known as, know that this is the essence of meaningful relationships despite the seduction of perfection.

Look for those relationships with friends, as they will help you define yourself around those things you don’t have to fine tune. 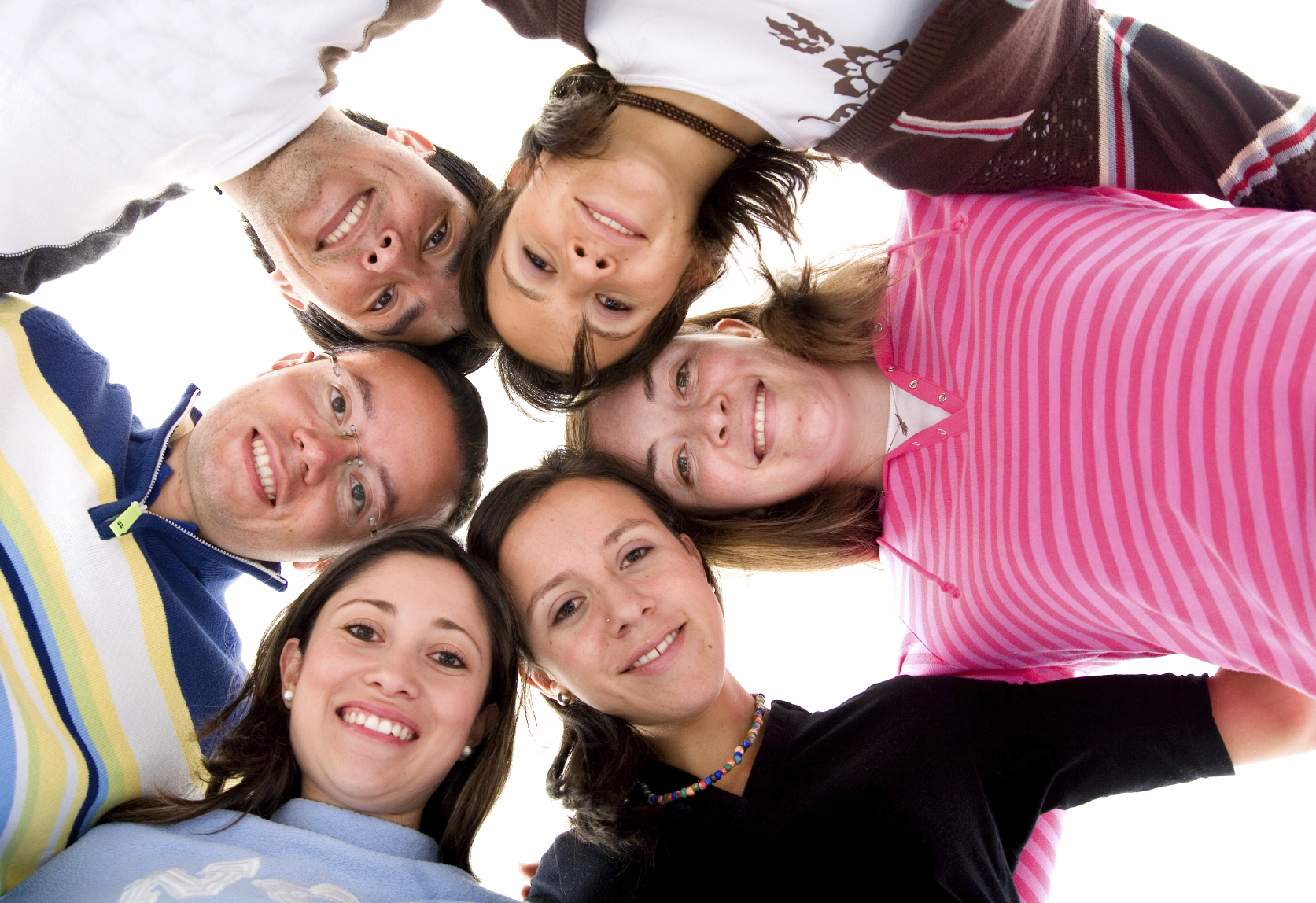