Can 2 Wear Pants in 1 Relationship?

I’ve never been one to skirt an issue, but I despise the question, “Who wears the pants in your relationship?”

When my husband and I stop working for the day, the first thing we do is change into our jeans and our covered legs co-exist quite nicely, thank you very much.

In 1944, a woman identified as “a successful career wife,” wrote Ladies Home Journal to say, “A marriage that survives twin careers is the exception; one that can thrive on a dual setup is a miracle.” To what extent have our attitudes changed in all these decades? 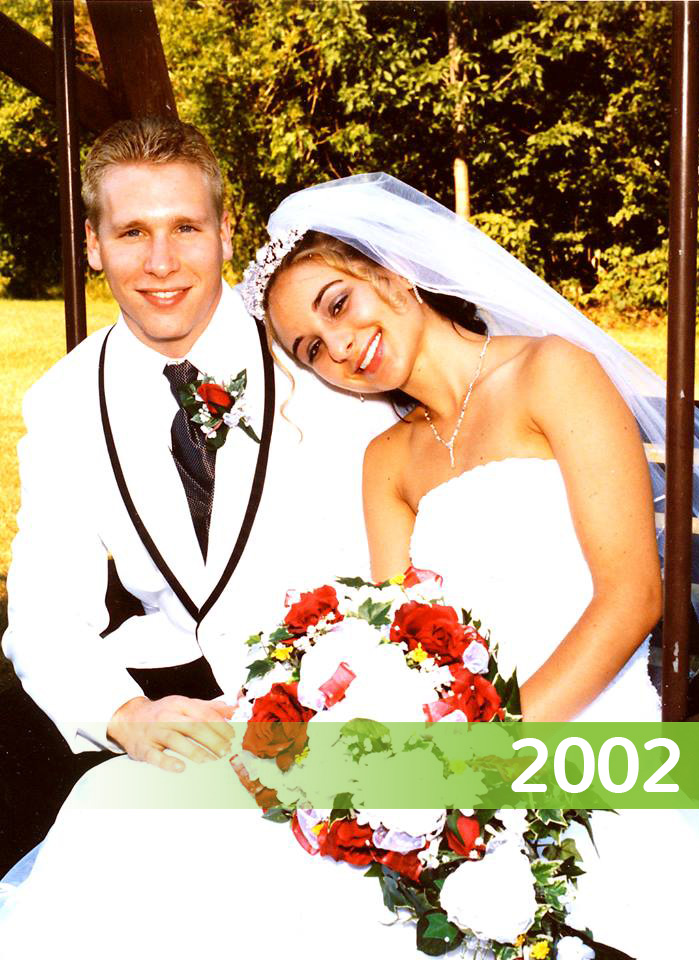 My husband, Shaun, and I married in 2002, shortly after we both graduated from college. His graphic design career began to take off almost immediately, and I still worked in retail hanging clothes and cashing out customers. My dreams to be a writer slipped farther along the horizon each time I was passed over for a job in my field. I couldn’t help feeling a touch of resentment for my new husband’s success. I felt like a mere warm up act while he starred in the show called our marriage.

Shaun and I had dated since we were 17 years old and we were equals every step of the way. We graduated from high school together, went off to college together (albeit different colleges) and – after four years – entered “the real world” together. When he transitioned faster and more smoothly than I did, I couldn’t handle the fact that for the first time in our relationship, I felt like we were no longer on equal footing.

One morning, Shaun phoned me from work and asked me to come to his office to pose for a stock photograph for his company newsletter. I slipped on my favorite multi-colored sweater and brand new boot-cut jeans and headed out. I breezed through his office door and bumped into the man I was going to be photographed with … dressed in a FULL suit.

I will never find the right words to describe my humiliation when my husband’s boss looked me over and said, “I want Maria to stand behind the podium because I don’t want her jeans in the picture.” But the worst part of all was seeing the red-hot embarrassment spread across Shaun’s face, washing over his temple, his cheeks, and neck like a hideous rash. I caught his eye and he looked away. I wanted to kick him and his boss … and then certainly kick myself.

That same day, I had an appointment with my college career counselor to discuss my writing opportunities (or lack of). I ranted to her about my humiliating episode that morning. I told her I was never going to find a job I liked and be successful. I might as well mop floors at Burger King. I moaned. I groaned. I whined like a third grader who doesn’t get the lead in the school play.

My career counselor waited a moment. She smiled. “Are you finished?” she asked.

I wasn’t, but I shut up anyway. “Making one mistake isn’t the end of the world you know,” she pointed out. “Write your husband’s boss a letter of apology and then forget about it.” And with that, she ended the discussion and moved on to my dreams to be a writer. Which, I now understand, was so much more important anyway.

We worked out a list of goals and practical ways to reach them, which included internships, networking, freelance writing and a firm commitment to enter a new phase in my life after graduation.

With her* mentoring, I stopped feeling sorry for myself long enough to move ahead with my own career plans. And, my husband cheered the loudest. When I quit that retail job in 2002 and devoted all my time to the business of learning about the business of writing, my husband supported me fully. When I interned and wrote for free for an online magazine, my husband read my work and gave me feedback. When I landed a part-time job as a copywriter for a major newspaper, my husband helped me fend off the relatives who demanded to know if the position would lead to full-time. When I became discouraged, he gave me a book of quotes and said, “I’m proud of you.”

When I launched a successful at-home advertising copywriting business, only to decide a year later that I didn’t really like being a copywriter despite being good at it, he again trusted my instincts. When I was ready to launch Campus Calm, Shaun gave up his precious spare time after his 40-hour workweek to design the best damn website he could give to the world and me. When I decided to write Campus Calm University, Shaun designed the entire 309-page book!

In return, I use my networking skills and growing list of contacts to help him land new jobs and advance in his field. I also help him dream bigger, impractical dreams; while he helps me stay grounded when I start chasing too many rainbows at once and become overwhelmed.

When our peers seem to be climbing up the ladder higher and faster than we, Shaun and I help each other realize that life isn’t a race for notoriety. We’re learning that life is WAY more fun when you jump off the ladder all together and trail-blaze your own path.

Before that anonymous writer closed her letter to Ladies Home Journal in 1944, she added, “In spite of serious handicaps involved, some couples will make a good job of double-career marriages by being willing to work extra hard and to learn the great law of compromise.”

Better yet, we won’t even focus on whose light we’re walking in because we’ll have more important things to think about … like how comfy we both are at the end of the day when we slip into our PJs and cast stupid stereotypes aside. 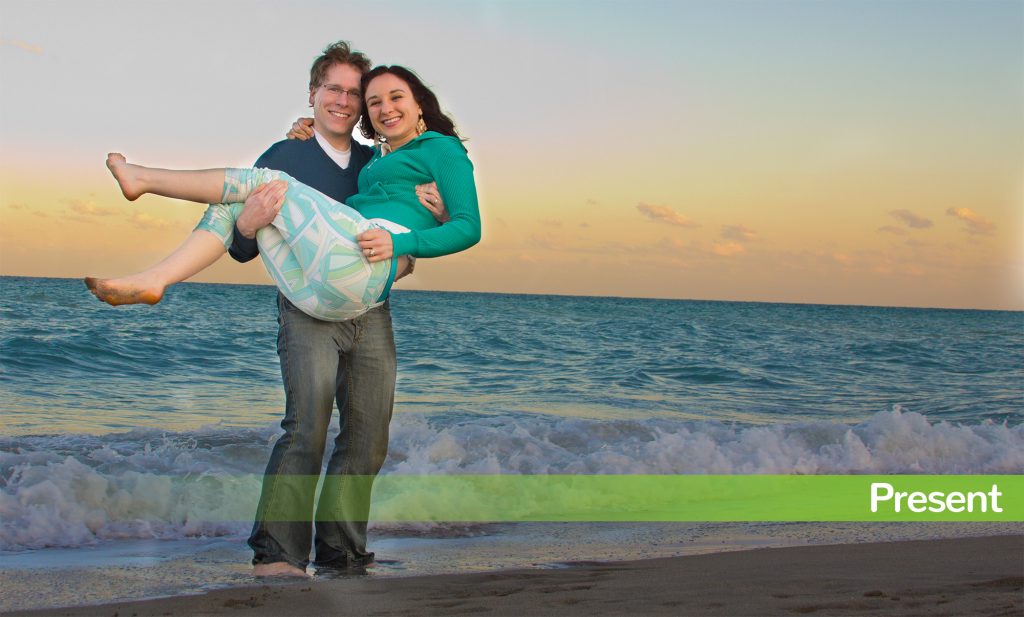 *My angel career counselor was Dr. Barbara J. Porter, now the Associate Dean of The Canisius College of Arts and Sciences. I hope Dr. Porter knows how much she did to help change my life!